News Test Driving SPECviewperf 2020: A Look At The Latest In Workstation GPU Benchmarks 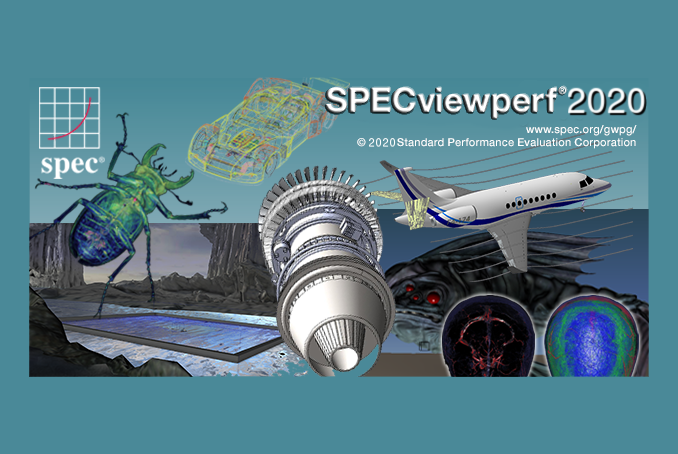 Over the years, the Standard Performance Evaluation Corporation's SPECviewperf benchmark has become the industry standard for workstation GPU benchmarking. Owing to the fact that, unlike video games, there's little concept of a "standard" workload for CAD, content creation, and visual data analysis tools, as well as the sheer complexity of these applications, there is an ongoing need for a standardized multi-application benchmark. This is both to offer a wider, holistic view of GPU performance under workstation applications, and even more fundamental than that, to provide a proper apples-to-apples testing environment.

Meanwhile, with a few systems already setup for other needs, we decided to take a quick test drive of the new version of the SPECviewperf, giving us a better look at what's new along with an idea of where performance lies with the updated benchmark workloads.